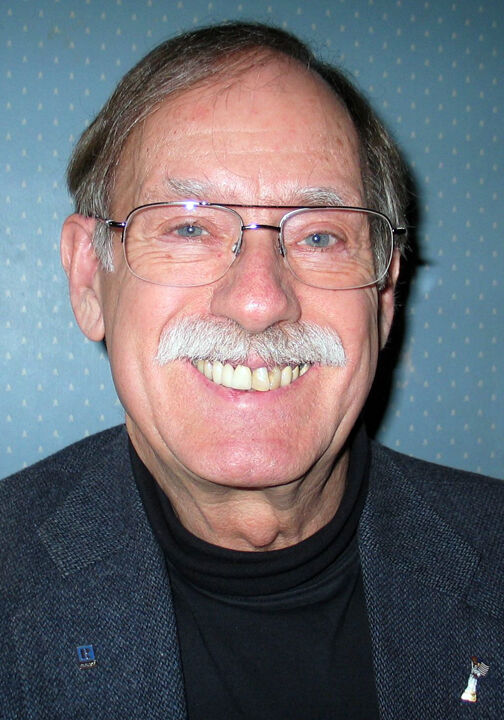 Consent to Contact
I consent to receive marketing content from Windermere Real Estate and licensed agents within. This includes, but is not limited to, relevant market reports, listing information, newsletters, and event info. Consent can be withdrawn at any time by clicking the "unsubscribe" link contained in any email.

De-stressing the homebuying/homeselling process through planning, preparation, and results. I specialize in residential resale properties. I also have over twenty years experience and success working with relocating individuals and families. Delivering the American Dream one home at a time!

What Some of My Clients Say

This is a no punches pulled recommendation for Paul Levold.
I might as well make it clear from the start that after our experience of dealing in the islands sixteen years ago we had concluded that there must be a special circle in Dante’s Hell reserved for real estate agents. So it was with some trepidation that recently we approached the necessity of moving to Seattle. And indeed the first agent we contacted seemed to clearly fit our fears. So we moved on to the next one on the list.
At first we were surprised at the responses we were getting. Could this be for real? All the questions we asked, no matter how much foot work or research was involved were quickly and professionally answered. It then became quickly clear to us that we were dealing with the consummate professional. Paul would personally go to each target we enquired about and gave us a FULL report on what he found stating the positive and the negative aspects given the requirements we had set down. Soon, we were so struck by his commitment to find what we were after that we notified him that we had no intention of working with any other agent. From all he did we educated ourselves about the new world we had decided we needed to move into. It enabled us to intelligently look at what we were seeing for the first time. It went a long way towards saving us multiple trips out of the islands in that exhausting process of house hunting.
Hence, after we had settled on a place we found that just as we were saying to ourselves, “Looks like it is about time for thus and so to happen.” along comes an e-mail from Paul stating that he was actively involved in seeing to it. Soon, we just came to relax and say to ourselves, “Paul will take care of it and let us know immediately.” And he always did. I cannot tell you what an incredible relief that was for us as we were involved in a huge project of attempting to simplify our lives in this move.
Lo and behold, Paul Levold did not disappear after the sale finalized. Arriving as I arrived early, Paul offered to help me move in everything I had brought. And he has never stopped calling to see if everything was ok, was there anything he could do, and to be sure to call with any questions. We are increasingly delighted with where we have settled. It is so nice to have a good taste in our mouth after all is said and done.
Thank you Paul.
--Ron Keeshan

Thank you for your inquiry.